They say there’s always a first time in everything. Last July, the family and I did our first “nature trip” together. I say first because even though we’ve gone around to many places in the past, we’ve always managed to stay longer and immerse ourselves more in the bright lights, busy life of the big cities. So right after our quick stay in San Francisco City, we all decided to go nature trippin’! And boy, were we surprised by what we saw and experienced! Historically, the word “Tahoe” has been synonymous with world-class skiing at the resorts, surrounding the alpine lake for which the region is named. But in recent years, Lake Tahoe’s reputation has skyrocketed as a year-round destination featuring warm-weather sports, superb restaurants, and even wine and food festivals. Lake Tahoe is one of the largest, deepest and clearest freshwater lakes in the world. Where to eat when in Lake Tahoe? Cafe Fiore is known as one of Lake Tahoe’s best restaurants. It is set in an intimate, charming alpine log cabin that has only 7 (very coveted) tables! This is the best Italian restaurant in this side of town and they serve their dishes in a very traditional way. For dinner, we had home cooked style (but oh-so fantastic) seafood linguine and pan seared swordfish with capers, lemon and butter. Dessert was quite simple too, but amazing as well : homemade white chocolate ice cream topped with the freshest berries.

After staying for just a couple of days in the idyllic Lake Tahoe, we decided to drive south to Yosemite National Park. Even before we reached our destination, the long drive (approximately 5 hours) was just too picturesque for words. We were surrounded by gorgeous lakes and snow-capped mountains along the way — sceneries that made us stop, get down from the car and just breathe… so we can take it all in! And as soon as we got inside the vast Yosemite National Park, we were even more surprised to see how our surroundings just got more striking and beautiful! Seeing the majestic Yosemite Falls up close is definitely one of my highlights inside the Yosemite National Park! This is one of the tallest in North America and the fifth highest in the world—and the most famous and most photographed among all of Yosemite’s Waterfalls. Its three separate falls drop a total of 2,425 feet—nearly half a mile. Known for its colorful rainbow in the spring, this is one of the icons of Yosemite, and has been featured in the work of famed photographers and countless calendars and books. Another great place to see the cliff hangers inside the Yosemite National Park is the El Capitan, which is really one of the most prominent features inside the park. It is made of the oldest and largest granite structures in the world — so that everyone seeing Yosemite Valley for the first time is truly amazed at the enormous size of El Capitan, as it dwarfs everything in its vicinity! Last but not the least, rising nearly 5,000 feet above Yosemite Valley and 8,800 feet above sea level, there is the majestic Half Dome, shown here surrounding me. This is another must-see Yosemite icon, and a great challenge to many hikers (but no, I didn’t hike)! Half Dome is a wildly popular place to hike for many reasons: the terrain is dramatic, the scenery is amazing, and it’s pretty much the single most iconic thing you can do inside Yosemite National Park.

Here I am in this photo seen like a tiny dot, an insignificant speck in front of this monumental Half Dome. This nature tripping surely made me realize a lot of things, one of which is that all our daily worries and struggles are really trivial… compared to the grand scheme of things in the Universe!

Yes, everything we saw from Lake Tahoe to Yosemite National Park was breathtaking. Word and pictures are not enough to bring justice to their beauty. The sound of clear rivers running, the sight of tall, lush trees, the experience of being surrounded by imposing mountains and deep valleys… seeing the beauty of nature THIS CLOSE was indeed awe-inspiring! But more than anything else, more than the hundreds of beautiful photos we took and the amazing memories we made along the way, this trip left us all inspired, in great awe and in deep gratitude to the One Who created them all.

To see the other photos of this trip, go to Instagram and search : #TSMinLakeTahoe and #TSMinYosemite

To see what we did in San Francisco City prior to this nature trip : click here and here. 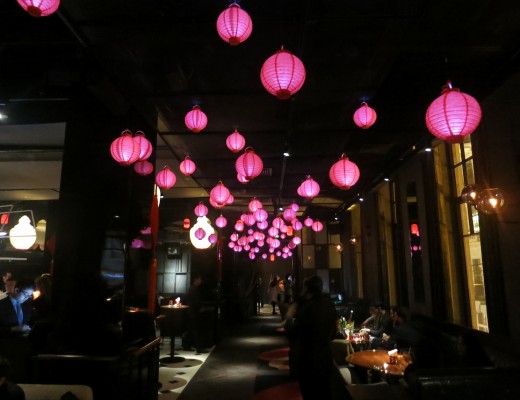 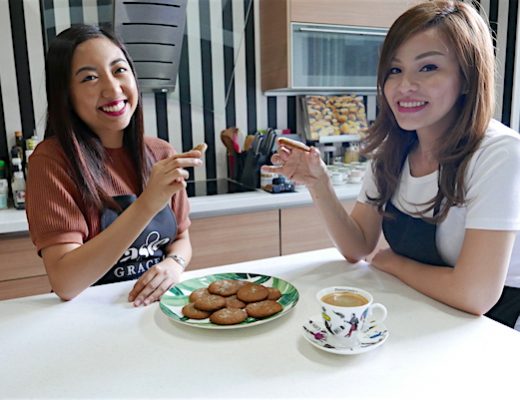