We have come to the end of our journey in Japan, here in beautiful Kyoto.

Here, we were met with the prettiest streets and the symbolic architecture of Machiya houses. These are traditional wooden townhouses that, while found all over Japan, are most prominent in Kyoto – known as the country’s historical capital. Machiya houses are typically two-storeys structures and would serve as both residential homes and buildings where merchants and craftsmen lived and worked. This is in Gion, Kyoto’s most famous geisha district. Kyoto was Imperial Japan’s capital and considered to be the birthplace of geisha culture. And we met some real geishas-in-training! Apprentice geishas are known as maikos and they study for at least five years to become a full-fledged geiko, the Kyoto term for geisha. We also visited the Nijo Castle, which dates back to 1600’s when Tokugawa Ieyasu (the founder and first shogun of the Tokugawa shogunate of Japan) erected it as his headquarters. When the Tokugawa Shogunate fell, Nijo Castle was used as an imperial palace for a while. Today, it stands as a UNESCO World Heritage Site. It is considered as one of the best surviving examples of castle palace architecture of Japan’s feudal era. Our next stop was what really took my breath away!

This was at the Bamboo Grove in Arashimaya. It has been described as stepping into another world, and I couldn’t agree more. The Arashimaya Bamboo Grove is an extensively sprawling bamboo grove, where the bamboo stalks tower over you and grow endlessly in every direction. It is magical and otherworldly. Just look at that natural sunlight peeking through! A Japanese proverb says, “The Bamboo that bends is stronger than the Oak that resists.”

I’ve never appreciated the amazing strength of bamboo until now! I have left Kyoto and Japan so inspired and rejuvenated. What a uniquely wonderful way to end this journey!

See you in our next trip! 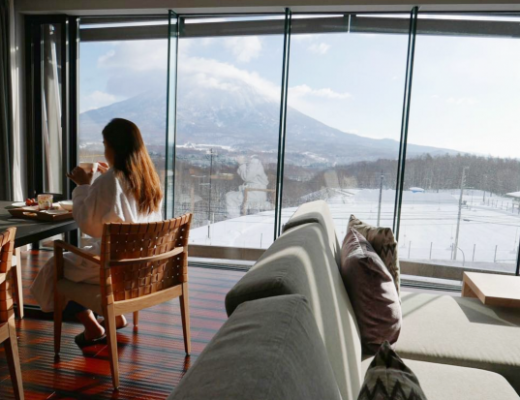